Shot in Zaporizhia, 2010
in collaboration with Victoria Myronyuk

Thomas More's neologism "Utopia" intentionally signified the  ambiguity of meaning. Eutopia, on the one hand, it is good, happy place, and on the other – Outopia – nonexistent one. And in More´s  context it appears  indivisible fromthe category  of Space. As we remember from  the work of the sixteenth century, first of all, Utopia  is  an island inhabited by an ideal society, which  later began to symbolize the idea of ​​inaccessibility.

Aesthetics  of “sotsmistechko” (socialistic township) - residential urban areas, which were built in the 1930s in various cities of the USSR, is closely linked with social utopianism. These were closed settlements with regular planning, fixed population and houses with several plants, which postulated the latest achievements of Constructivists. It was usually located close to  industrial enterprises.

Sotsmisto – is the territory of fantasy which dreamt  about the  cancellation of any racial, class differences and build of community of equals. This is the   area of ​​unfulfilled desires, plans, dreams that turned into the  atavism of the past.

The photo project  "Construction of Utopy"  is  walk through the former ideal architectural structure  of Sotsmisto of Zaporizhia, which is trying to play a utopian poetics and at the same time to demonstrate aesthetics of  post-utopian.Abandoned factories with apocalyptic interiors, shabby walls of buildings symbolize the failure of utopy and act as points of a system that no longer exists.  The view of the  project focuses on the spatial perception of the city and itsinteraction with a human being. And this view belongs to a generation that lives  in the epoch of cyberpunk and for which “soviet” exists in the form of fallen architectural remnants. 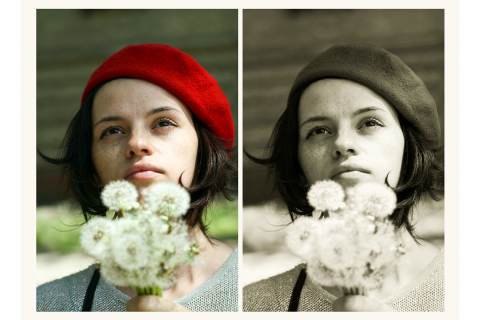 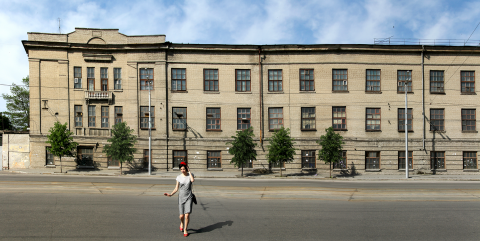 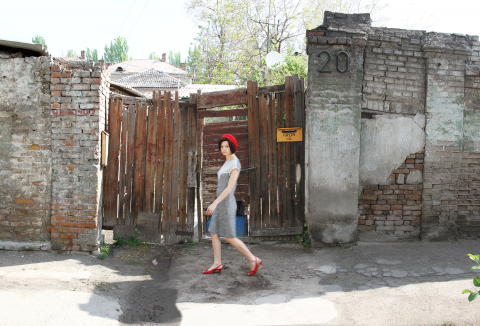 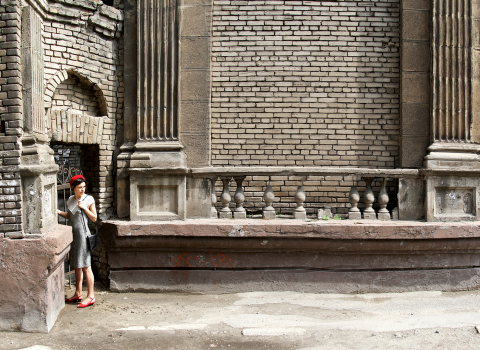 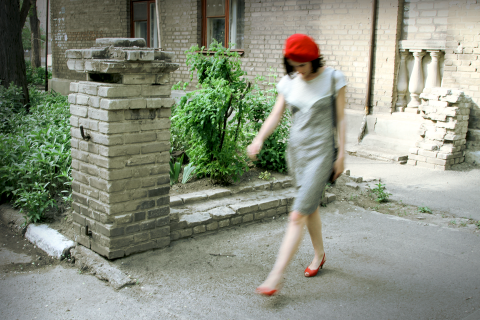 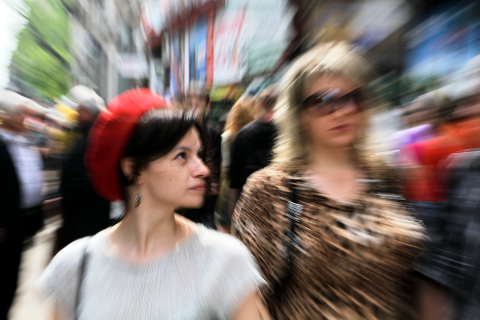 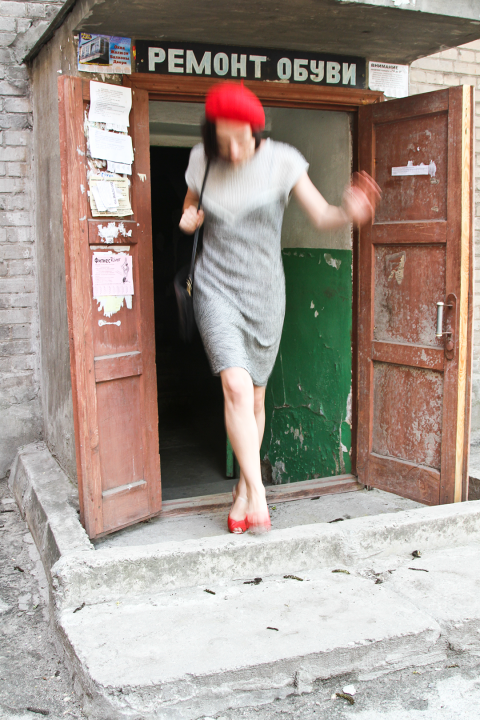 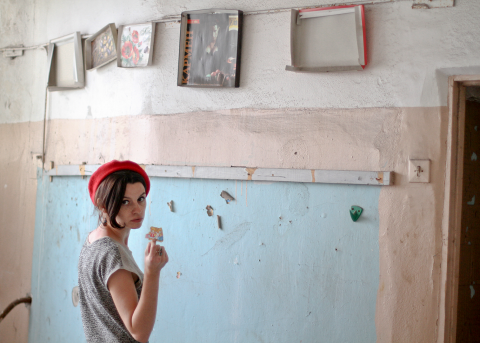 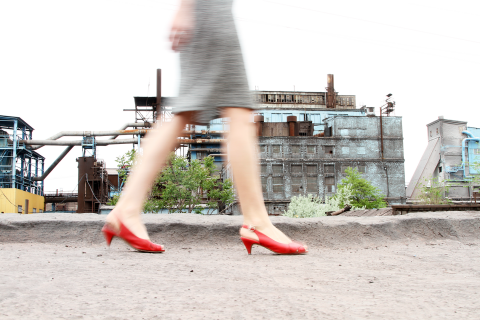 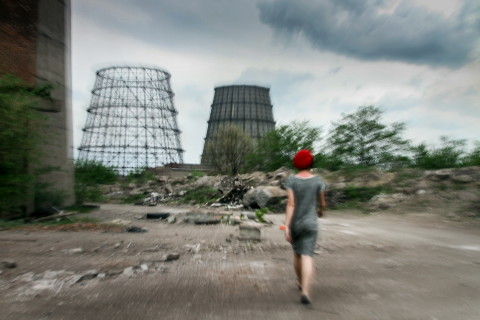 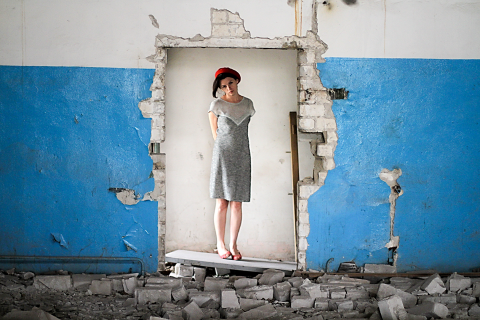